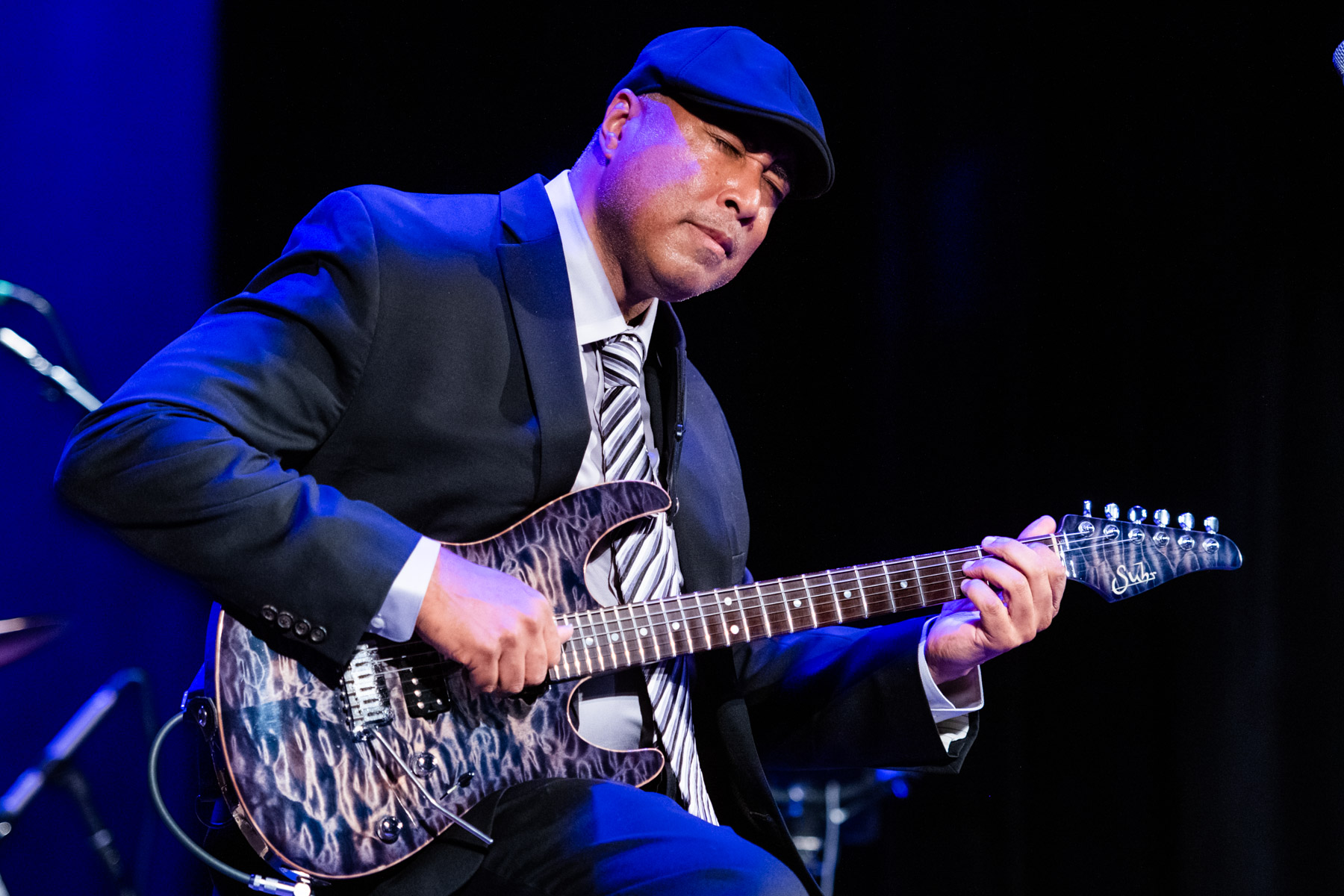 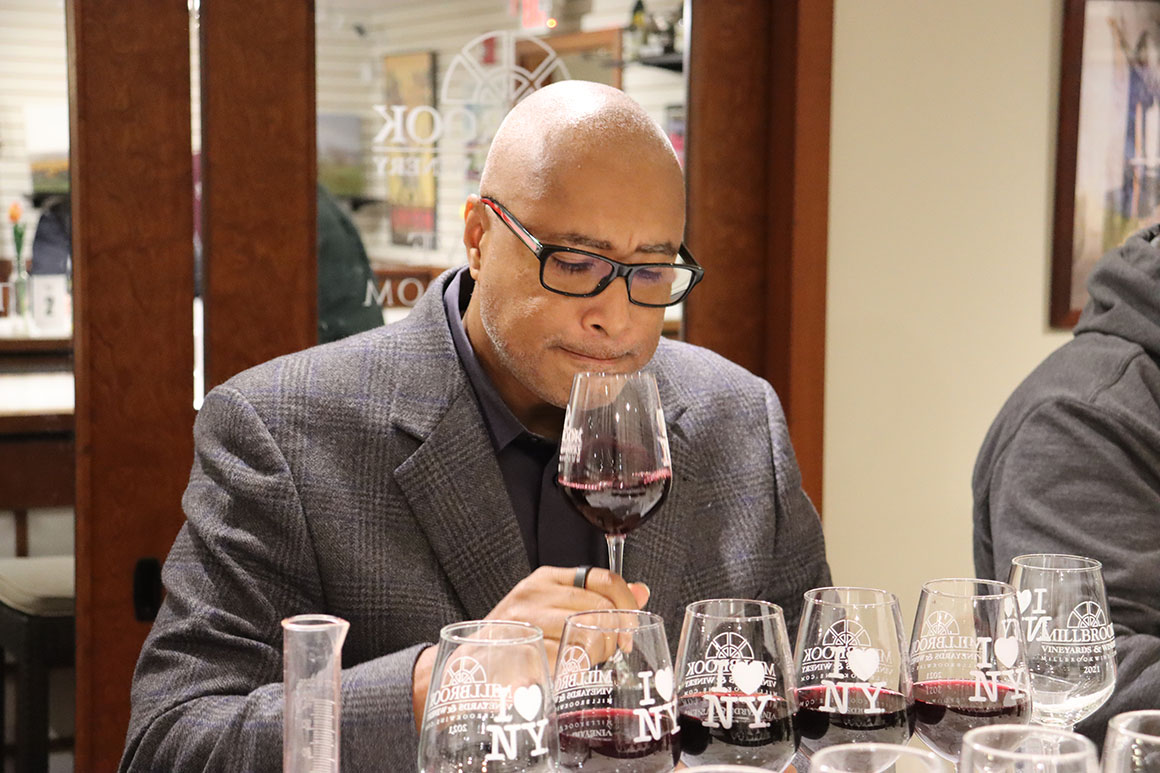 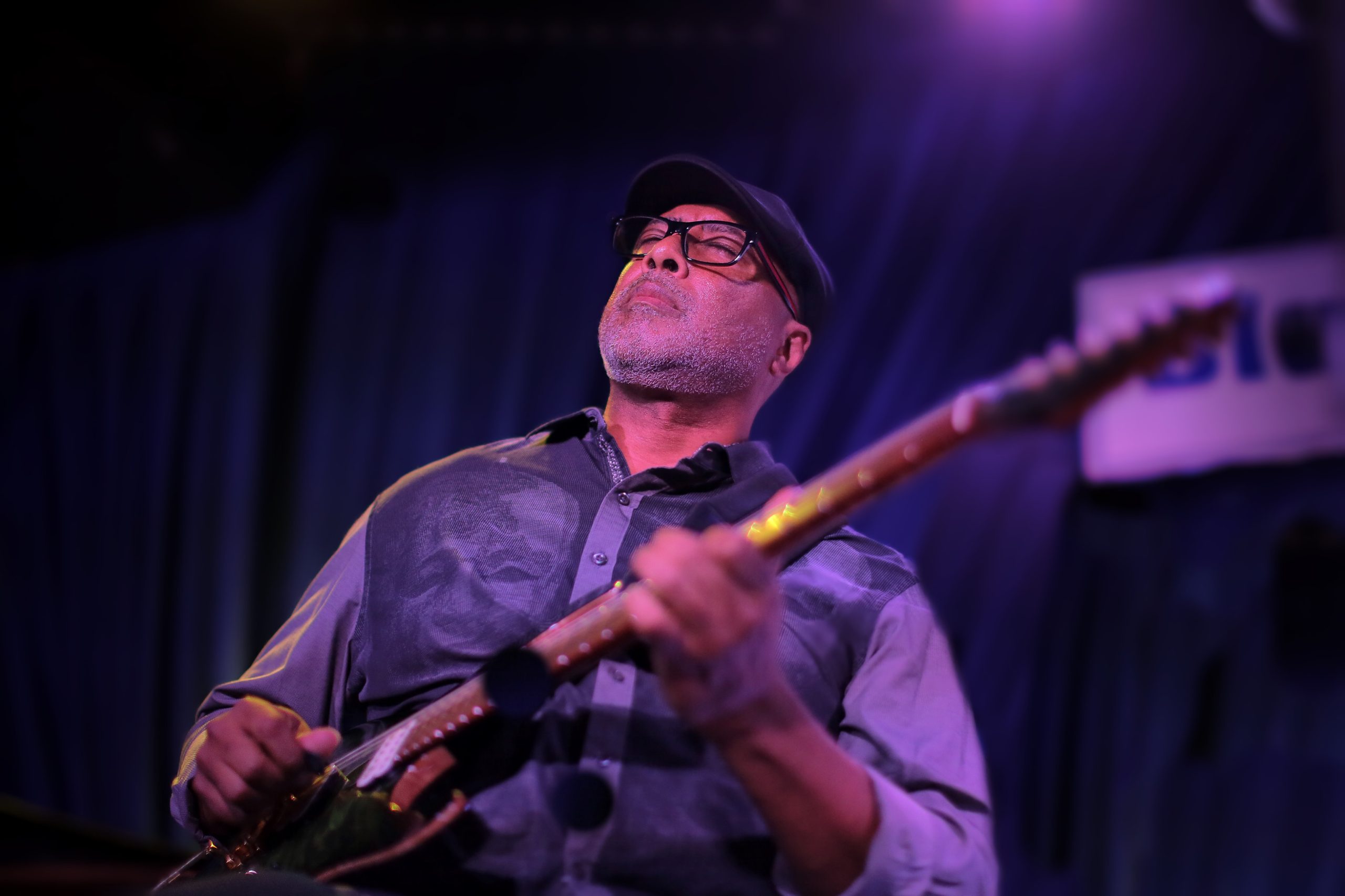 Bernie Williams Jazz At the Vineyard!

Throughout Williams' years with the Yankees, his passion for music never waned, and the sound of his guitar would often be heard emanating from the clubhouse or during team flights. Whether acoustic or electric, a guitar was a constant presence in the star's locker or equipment bag, and it was no surprise when he demonstrated how serious his musical pursuit was with the release of his first album, The Journey Within in 2003. The record featured fusions of jazz, rock and the tropical rhythms of Williams' Latin heritage and was met with both strong critical praise and instant chart success- reaching #3 on Billboard's "Contemporary Jazz Chart."

"Bernie visited us last summer for a Jazz concert and loved the evening" says General Manager David Bova, "Bernie said I want to play here!"  Through further discussions it was learned that Bernie, not only being a gifted jazz guitarist,  is also an avid wine drinker and passionate about the artistry of winemaking.  "We invited Bernie up to taste some white and red barrel samples and I was amazed on how much Bernie knew about wine" says Millbrook winemaker Ian Bearup.  "We tasted many varietals with Bernie and kicked around the idea of making a red wine to launch our 2022 Jazz season.  That is when "Bernie's Blend" was born!"

"The wine blend that Bernie and his family decided on" according to Bearup, "is primarily Cabernet and Merlot with a little Zinfandel to add some spiciness."  "Bernie's Blend" will be tasted and sold at the concert and by Millbrook Winery. Only 50 cases were produced.  The 750ml bottle will be $51 per bottle and the magnum will be $102 per bottle. "Bernie constructed this wine to be consumed today but will age gracefully for many years when stored properly" according to Bearup. A portion of the wine sales proceeds will be donated by Bernie to the NAMM Foundation's SupportMusic Coalition, which unites non-profit organizations, schools, and businesses working to assure that music education is supported in communities everywhere, and that all children have the opportunity to learn and grow with music.  Millbrook Winery will donate a portion of the wine sales proceeds to the Millbrook Educational Foundation.

Lawn Seating includes: Lawn seating at a picnic table for parties of 4 or more.
Bring your own lawn chair seating for 2 person groups. $60 per person. 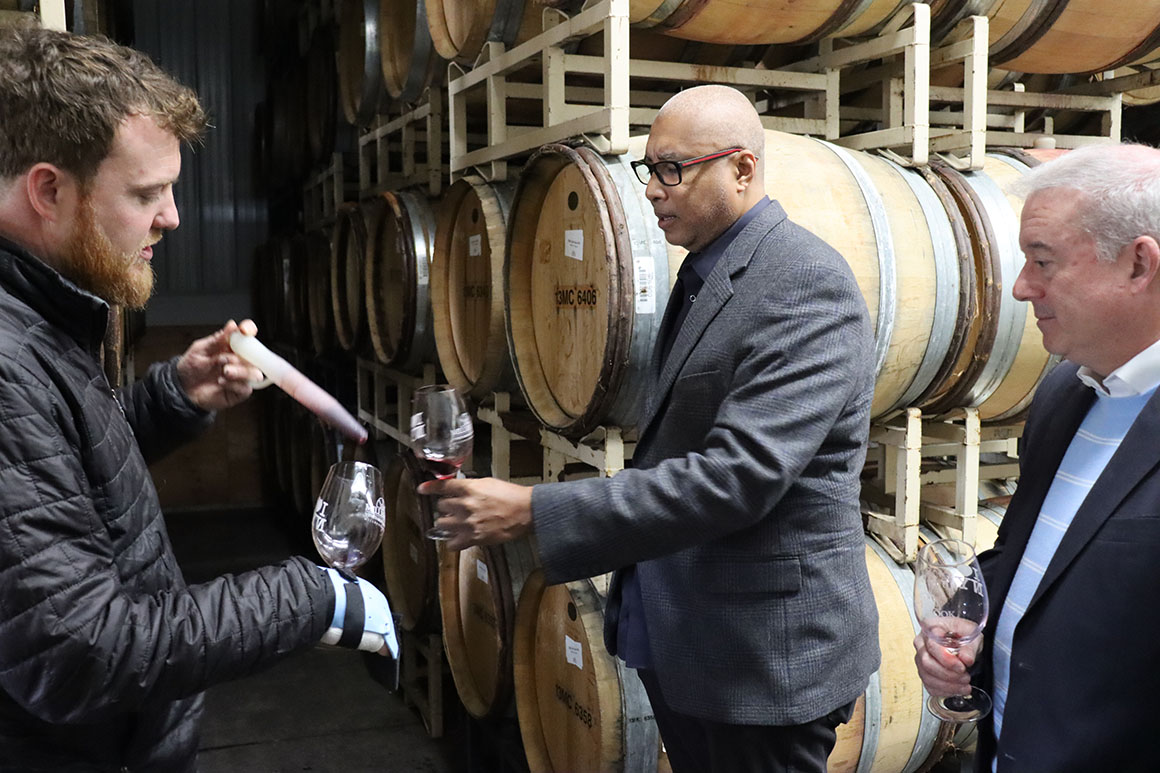 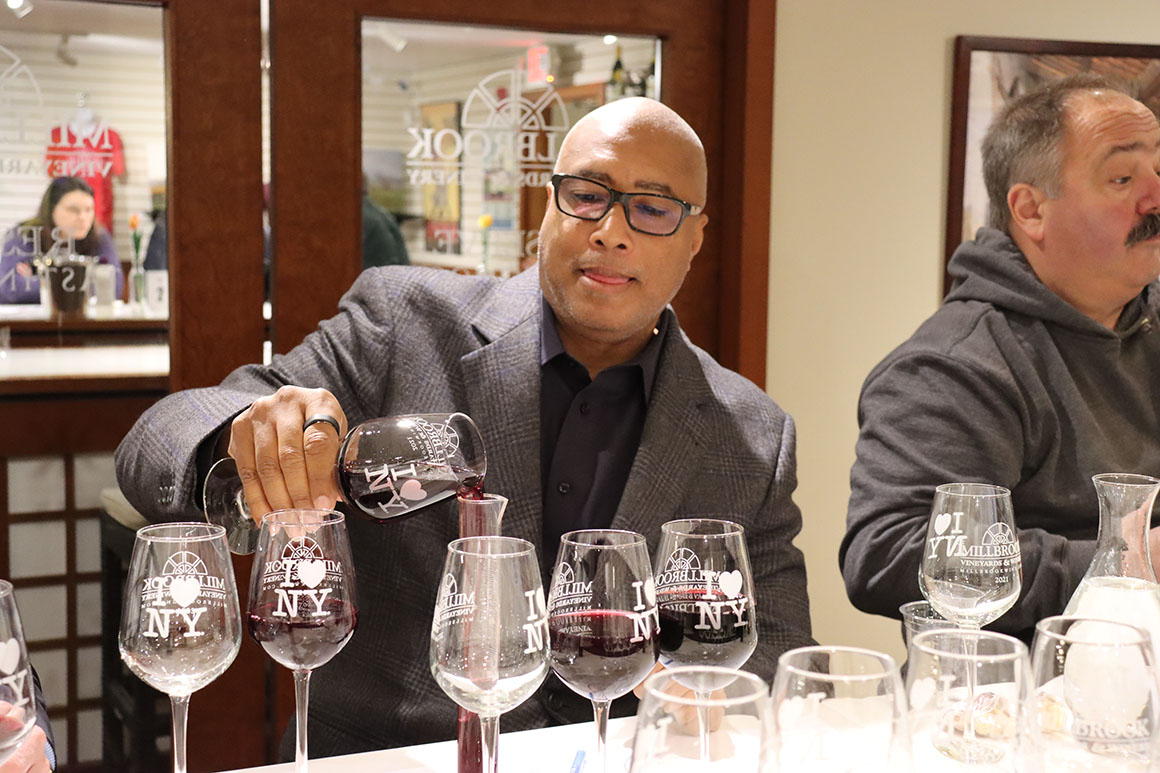 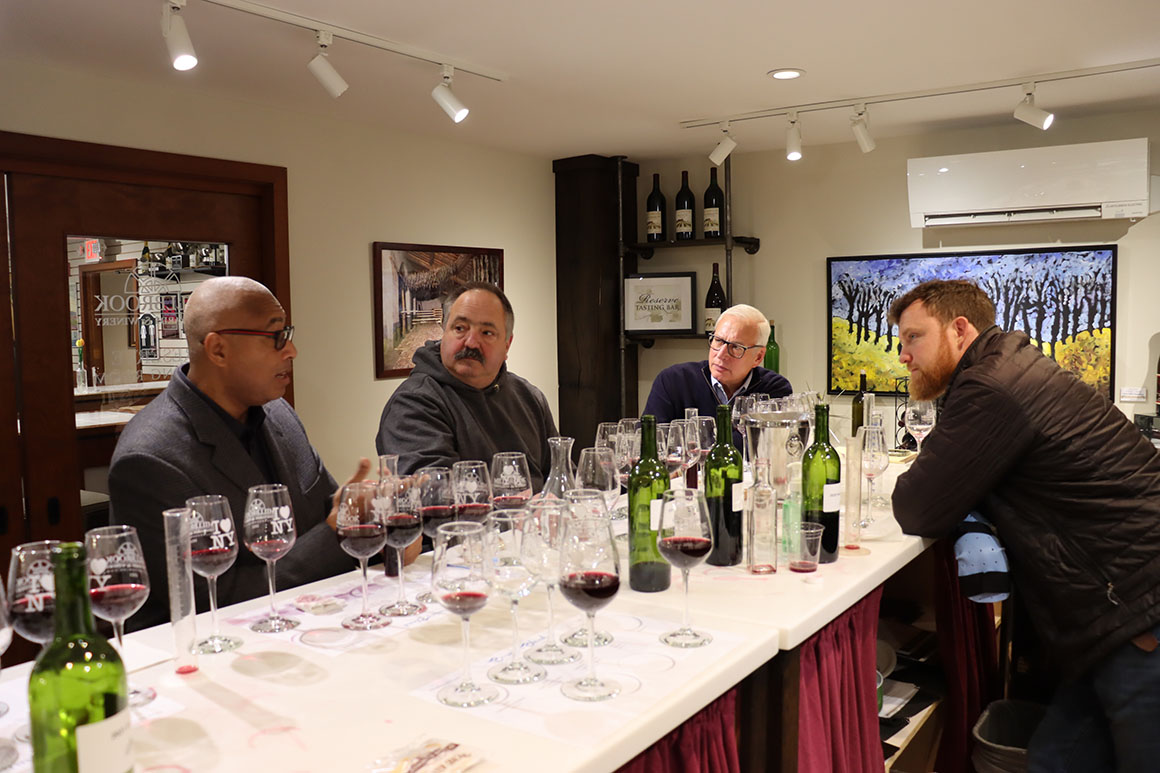