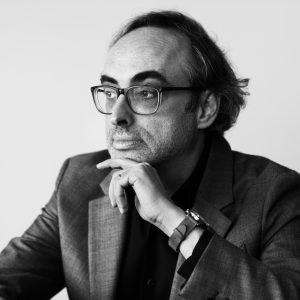 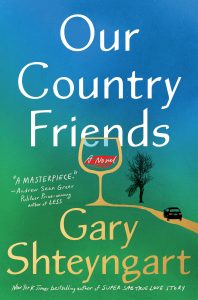 Gary Shteyngart was born in Leningrad in 1972 and came to the United States seven years later. His debut novel, The Russian Debutante's Handbook, won the Stephen Crane Award for First Fiction and the National Jewish Book Award for Fiction. His second novel, Absurdistan, was named one of the 10 Best Books of the Year by The New York Times Book Review. His novel Super Sad True Love Story won the Bollinger Everyman Wodehouse Prize and became one of the most iconic novels of the decade. His memoir, Little Failure, was a National Book Critics Circle Award finalist and a New York Times bestseller. His most recent novel is Lake Success. His books regularly appear on best-of lists around the world and have been published in thirty countries.

"Our Country Friends" will be available for purchase at the event through Oblong Books of Millerton, NY.